Alright I actually only have ONE impression but it just happens to be from one of my favorite series.

I have quite a history with the Phantasy Star Online series actually. The original on Dreamcast still reigns as the game I played the longest even above all the MMOs I have dropped months of time into.

The Japanese only Phantasy Star Online Version 2 was also the first game I ever imported. It was also my first brush with Japanese, as I spent about a week using FAQs written in broken English to set up a Japanese Hunters License to play online.

That was about as much effort as I put into learning Japanese until years later, and thanks to the amazing Symbol Chat system built into the game I was able to talk with Japanese players without many problems.

I have played other iterations of the series on and off but have never felt the same pull that I did from the original PSO. The announcement of a true numbered sequel had me giddy with joy.

The SEGA PSO2 booth was actually directly across from where our own booth stood, so I was tempted each day to skip my lunch break to try out the game. Finally on the last day I couldn't stand it anymore and took my break early while the crowds were still sparse so me and Roger Hicks (Celestial Mechanica creator) could sneak over to jump into the action.

I jumped right in front of a computer with a RAmar(Human Ranger) character as that was my favorite in the original game as well. Adding proper 3rd person shooter controls to the game really helped the class be a little more exciting to play. Especially during the boss fight when aiming for weak spots in armor was critical.

The other major changes of note were the number of party members(12!) and the fact that you could JUMP! I am not sure how much it adds to the gameplay but it is certainly a welcome addition. I did see Hunters(the close range class) jumping on top of larger enemies, but I am not sure if there was any reason to do it besides looking cool!

Roger and I both enjoyed playing the game and I was happy that I got a chance to try the one game at the show that I have been waiting years for.

The action has definitely evolved thanks to the games that have came since the Dreamcast version, but I am glad that it has returned to the art and style of the original game. I am looking forward to the release and hope I can get my hands on a beta code somehow! 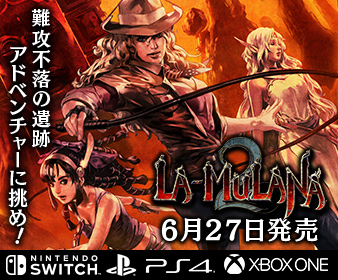 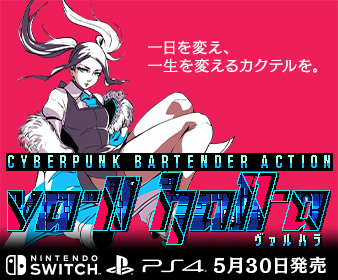